Almost all accidents change lives to a certain degree, from a few days of discomfort to a lifetime of pain and limitations. On many occasions, these injuries do not reveal themselves immediately, and the symptoms take the injured by surprise days later. Aside from the heavy medical costs involved in treatment, these injuries can result in a great deterioration of the quality of life. The victims experience difficulty sleeping at night, are in constant pain, and are deprived of many previously enjoyable activities of daily living. The body that previously had served the victim well has been turned into a torture chamber. 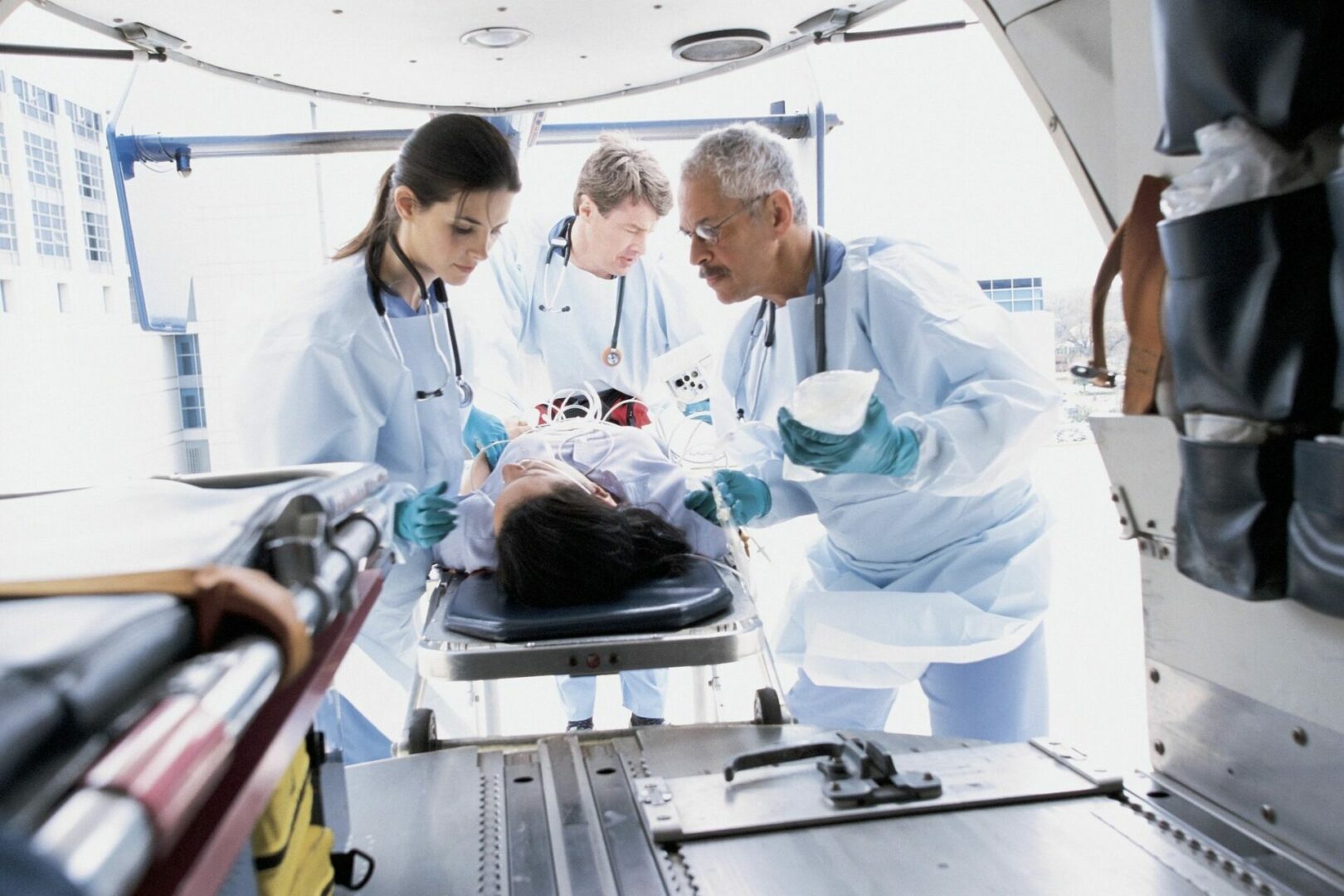 Every personal injury case involves three (3) issues, the first being liability, the second causation, and the third damages. It is the responsibility of every plaintiff in a personal injury case to prove that the defendant was negligent and that the injuries suffered by the plaintiff were caused by the negligence of that defendant. This burden is to be met by the plaintiff with a preponderance of the evidence, meaning that it is more likely than not, or by a probability of 51% or above, that the defendant was negligent in this incident and caused the injuries of the plaintiff. This is a much lighter burden than that in a criminal case, which requires proof “beyond a reasonable doubt.”

The governing code in California is Civil Code Section 1714(a), which states: “Everyone is responsible, not only for the result of his or her willful acts, but also for any injury occasioned to another by his or her want of ordinary care or skill in the management of his or her property or person, except so far as the latter has, willfully or by want of ordinary care, brought the injury upon himself or herself.” In that regard, Evidence Code Section 669 (a) states that “the failure of a person to exercise due care is presumed if:

The latter code, which defines negligence per se, is especially relevant to injuries resulting from motor vehicle accidents where the defendant had also violated a motor vehicle code, such as driving fast for conditions and causing a collision with a car in front of him/her.

Once liability is proved by preponderance of the evidence, the next step is to prove damages. Proof of liability does not by itself presume damages. A defendant can be liable but may have caused no damages, thereby entitling the plaintiff to nominal damages only (one dollar only). In a personal injury case, damages may be proved by showing that the plaintiff was injured and that the injuries were caused by the acts of the negligent party. This can be proved, among other ways, via witnesses; photographs of the injuries; and medical records describing the injuries, diagnoses made, causation, and treatments prescribed. The severity or mildness of the injuries defines the compensation that is owed.

The injuries can range from mere bruising to musculoskeletal and organ injuries to neurological injuries, including brain injuries. As one can imagine, mere bruising may take days to heal, whereas injuries to the neurological system of the body may have permanent consequences. The longer a person has to deal with the symptoms and disabilities of the injuries, the more compensation he would be entitled to in his claim against the defendant.

An important consideration here is the victim’s pain and suffering. In that regard, the California Supreme Court has stated that: “In general, courts have not attempted to draw distinctions between the elements of ‘pain’ on the one hand, and ‘suffering’ on the other; rather, the unitary concept of ‘pain and suffering’ has served as a convenience label under which a plaintiff may recover not only for physical pain but for the fright, nervousness, grief, anxiety, worry, mortification, shock, humiliation, indignity, embarrassment, apprehension, terror, or ordeal.

Admittedly these terms refer to subjective states, representing a detriment that, nevertheless, is a genuine one that requires compensations, and the issue must be resolved by the ‘impartial conscience and judgment of jurors who may be expected to act reasonably, intelligently, and in harmony with the evidence’” (Captelouto v. Kaiser Foundation Hospitals, 7 Cal.3d 889, (892) 893-1972).

In other words, to the degree that the injuries have limited or diminished the enjoyment of life, denied the victim participation in the activities of daily living, and caused the victim pain, he/she should be entitled to compensation for all the losses suffered. On the day of trial, the jury will be instructed to take all the pain and limitations into account and decide on a verdict accordingly.

“You can only protect your liberties in this world by protecting the other Man’s freedom.”
- Clarence Darrow